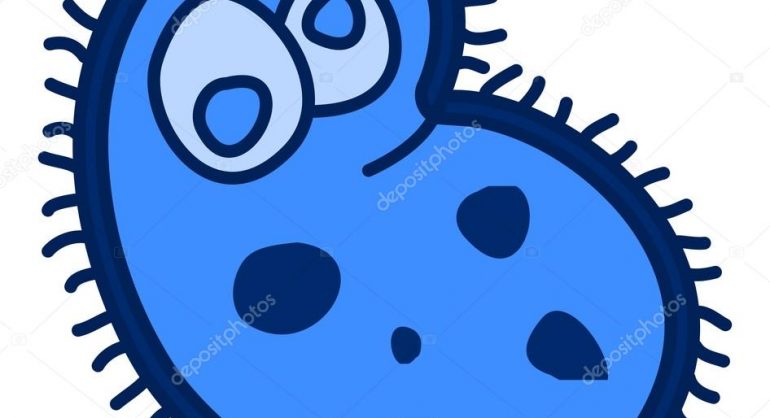 The Ultimate Unifying View of Life

A recent article on the web page of National Public Radio contained these sentences:

“We now know that all extant living creatures derive from a single common ancestor, called LUCA, the Last Universal Common Ancestor.” All living creatures, the article continued, are linked to this single-celled creature, what it calls “the root of the tree of life.” And LUCA, it is believed, existed some four billion years ago.

“It’s hard to think of a more unifying view of life,” the author adds.

But, of course, many see faith as something that divides and causes strife and even violence. Recent history has plenty of examples. Murders and church bombings of Coptic Christians in Egypt; violence between Buddhists and Muslims in Myanmar; the centuries-long violence between Protestants and Catholics in Ireland (most recently in Northern Ireland) are good examples.

And this is not just history. A project of the Pew Research Center paints a troubling picture of a rising tide of intolerance and government restrictions on religion, motivated in large part by animosity toward people of religions other than those of the people in power. The report cites evidence, including “crimes, malicious acts and violence motivated by religious hatred or bias, as well as increased government interference with worship or other religious practices.”

But does this violence really result from religion? What a religion teaches and how adherents understand and practice it are two different things. Despite how some believers behave, the doctrines and leaders of most religions – including Islam, Judaism, Christianity, and the eastern religions – promote non-violence. And the vast majority of people of faith embrace peace.

But back to the introduction to this blog. We may  argue with the sentence, “It’s hard to think of a more unifying view of life” because if you include faith as a way of knowing, God would be a much more unifying view. The Judeo-Christian tradition, at least, teaches that God is parent and we are his/her children, making us all brothers and sisters.

Faith is primarily a relationship, but also a way of knowing, though our society tends to ignore that way of looking at faith. If we’re not taught, it’s at least implied in school – and especially university classes – that what can’t be tested and proven scientifically doesn’t exist.

And for many, faith is believing and lack of faith is not believing; that is, it’s a matter of the intellectual acceptance of God. But to paraphrase Jesus, even the stones “believe,” and that’s not nearly enough.

Many people have a problem with religion because there are so many questions it is unable to answer: What evidence is there that God, or any non-material entity, exists? How can one have confidence in the authenticity and infallibility of the Bible when there are so many internal contradictions and “miracles” that are impossible for modern people to accept? How can God allow bad things to happen to good people?

Religion has answers to these questions, but not answers that everyone is willing to accept. There is evidence, for instance, for God’s existence – the need for a first cause, the witness of millions throughout history, the authenticity of the Bible, the universal search for God through all ages and nearly all cultures.

The Bible’s internal contradictions make it more, not less, credible because it means that the authors and afterwards, the organizers of the Bible, were not trying to harmonize their efforts. As for the bad things that happen, the alternative to that is a controlling God who doesn’t allow humans to be evil, reject him/her or make mistakes. Besides, God’s idea of good and evil is obviously different from ours.

Yes, there’s evidence, but it’s not indisputable, and it must be supported by faith, a spiritual gift that, generally, people must seek.

But is there any human enterprise that supplies all the answers? Science, for instance, can’t say what preceded the Big Bang, what brought the universe into existence, where the boundaries of the universe are or why there is something instead of nothing.

Unlike science and other human pursuits, religion is not primarily about finding answers but about helping us find God, make God relevant to our lives and understand our real relationship to others. That understanding makes it, in my view, the ultimate “unifying view of life.”